Well, aside from the stuff I did with my friends I did some shopping and looking around, I caught some fun stuff to report about so relax and enjoy~ Reporting on fun, food, toys, and other stuff 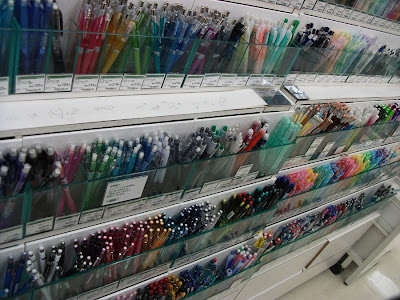 Lost my only pencil at Comiket. Went to Tokyu Hands Department Store. These are all Mechanical Pencils. Tough choice. 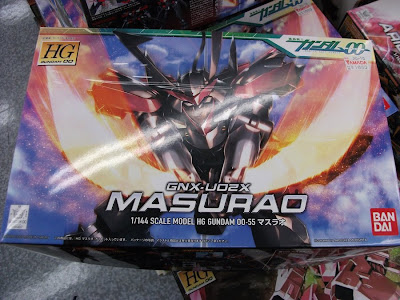 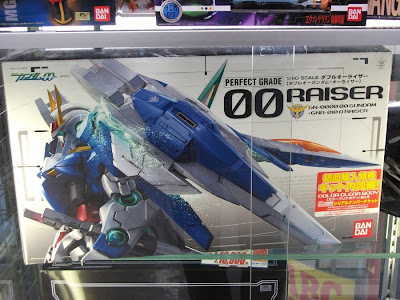 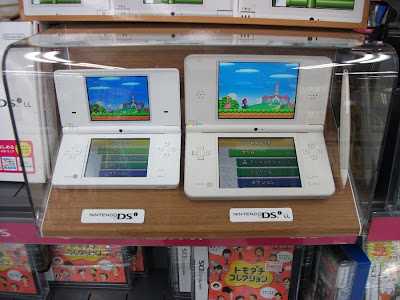 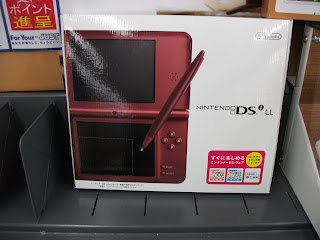 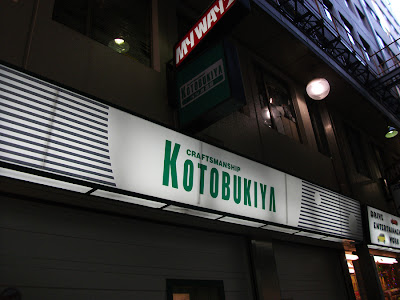 Found a Kotobukiya Store in Akiba. Nothing I wanted :P 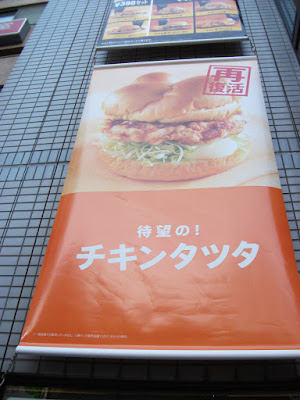 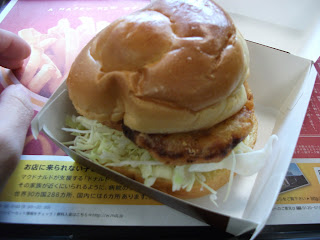 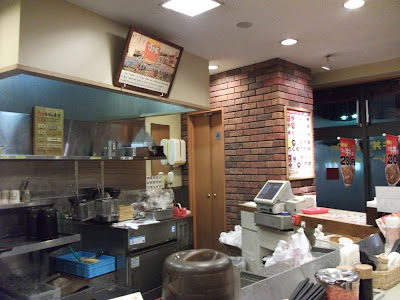 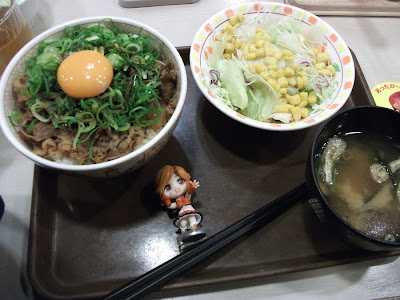 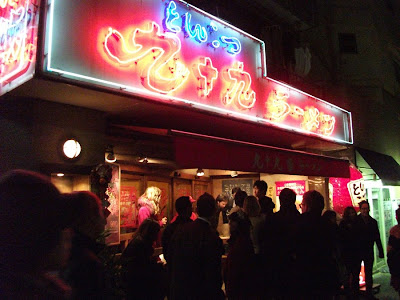 This Ramen Shop has a special ramen- Cheese Ramen (Tonkotsu base). Limited to 200 per day. 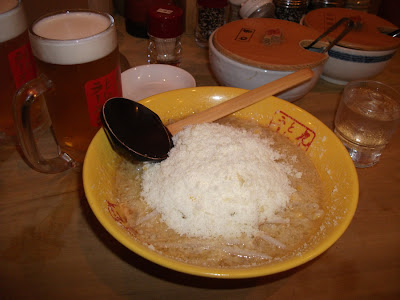 I wasnt sure at first, but since everyone else was being adventurous, I did too. Stangely enough, it was a good combination! The cheese was a bit too much though at the end when I tried to drink the soup. Half the cheese would be perfect. 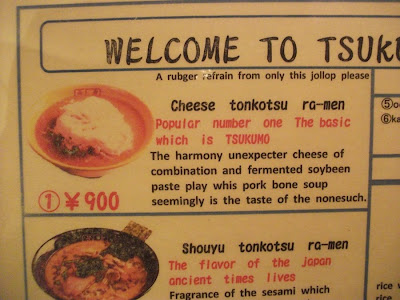 Their menu was in Amazing Engrish too. 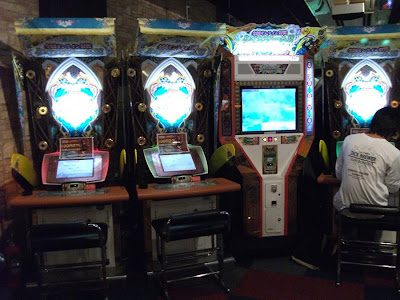 I went to the Game Center near bu my place, Surprisingly enough they added some new stuff. Like this Quiz Magical Academy quiz arcade game that I like :D 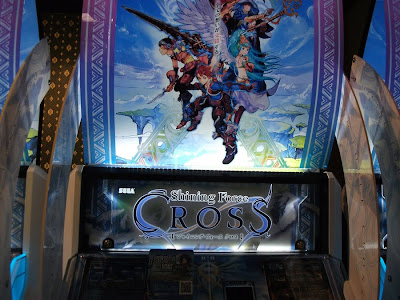 Seems like sega released a new arcade game- Shining Force Cross. The game looked so nice I tried it out.

Nice Graphics and everything. Its a hack and slash MMO type game.

I`ll do a blog entry about it.

Well thats all the fun stuff I had to talk about for now :3

Finally getting some time again, so hopefully I can get back to art from today~