My Prize luck works in Doubles

I don't know what it is, but Yesterday I went to Akihabara and at the arcade, just like last time- I wont 2 at once, only this time it was literally two with ONE coin- 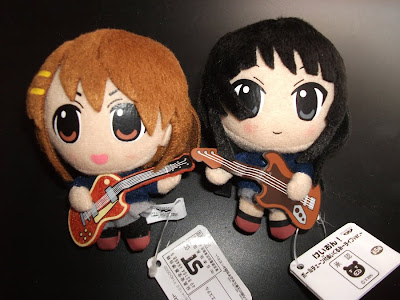 I was aiming for Yui only, And maybe Azusa which was by her but looks like Mio caught up too X3 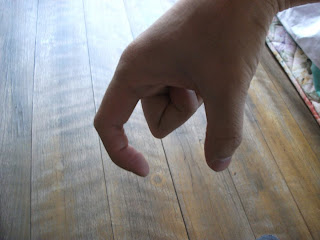 This is how it went- 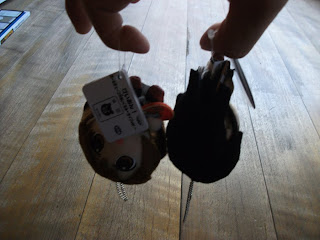 literally two at once by the tags XD

I tried my luck with a Hatsune Miku Figure, but to fail utterly...

However before leaving I was able to catch this cute Yui charm.

Took me couple tries but :3 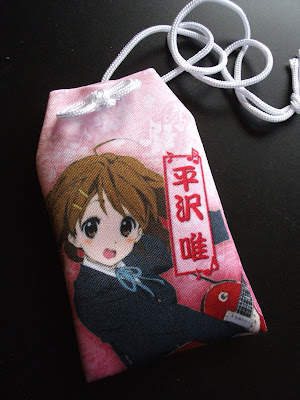 thats all for now :P