Whoot! I went to Shibuya Yesterday to watch Avatar! But before that I had lunch and tried my luck at the Taito Station Arcade Crane Games... I'm not much of a UFO Catcher Player but Today seemed to be my lucky day- 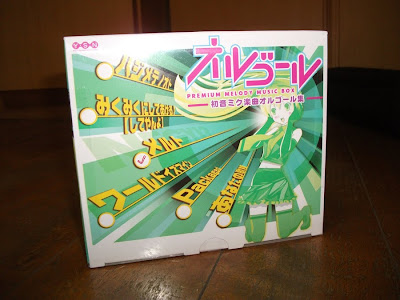 Surprisingly enough that wasn't all: 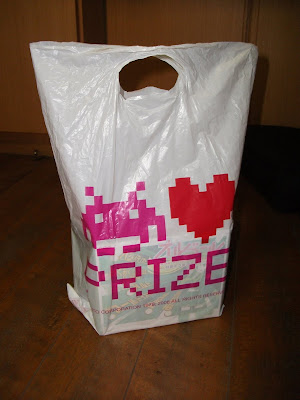 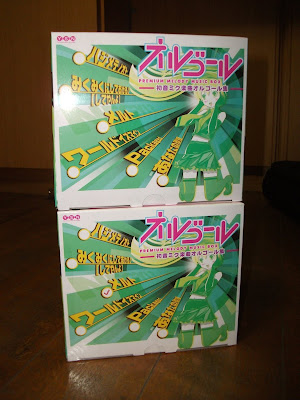 I couldn't believe I even got the first one, let alone the second one-

leaving me with four extra tries left. So I used them and got the box to knock over-

Once its knocked over its super easy to slap it off the rack, so I tried two more times and got my second one.

Oh wait, so WHAT did I win? 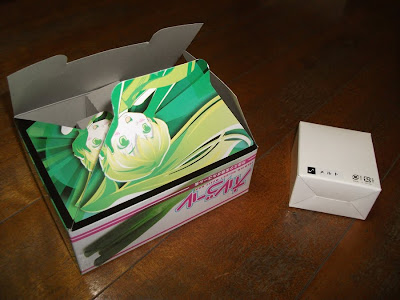 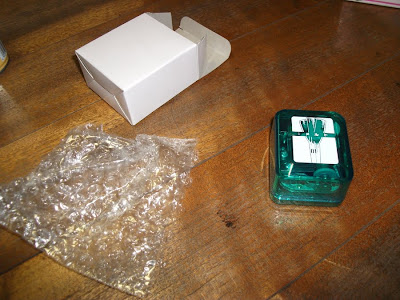 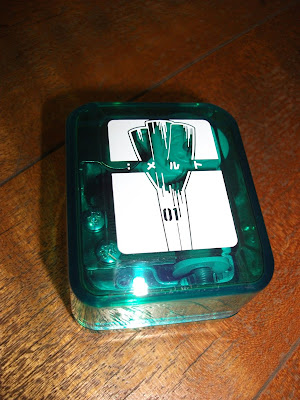 The first one I won was- "MikuMiku Ni Shite Ageru"

The Second one I asked have set up was "Melt"

I took a video of it playing so you guys can hear it, its pretty neat: 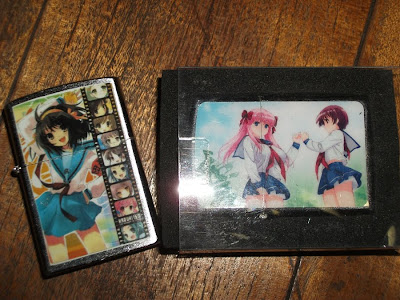 Haruhi Lighter from This Summer Festivals Shateki and A Saki Lighter from a prize game (...even though i have no use for lighters...) I've also won a D.C.II Mug once but i forgot to snap that.

I was invited by friends couple times but I wasnt able to go with them so Yesterday I decided to just go and watch it.

SUPERB. It been a while since I watched a movie that good. If you haven't seen it you should go watch it NOW. I had no idea what kind of movie it would be from the preview, but the story was solid and the graphics were awesome. The only thing was I didnt get to watch it in 3D. Maybe I'll go see it again somewhere else later. Must be worth it. But I was able to focus on the story better so it was all good.