This entry will consist of-
Commercial Booth  photos
Cosplay
Stuff I bought this day.

I took a ton of Itasha pictures so that`ll be in another entry. 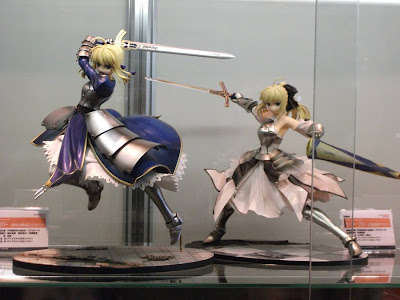 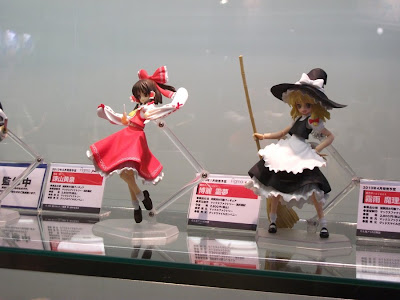 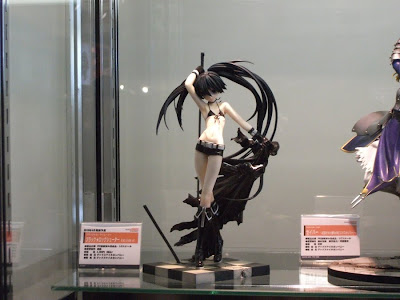 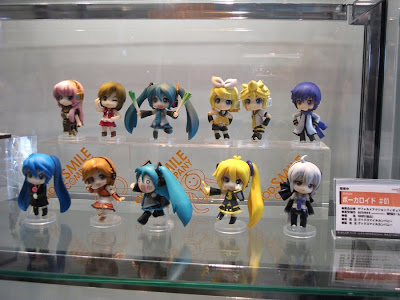 Vocaloid Puchi Nendoroid, I have two. I want Miku and Luka 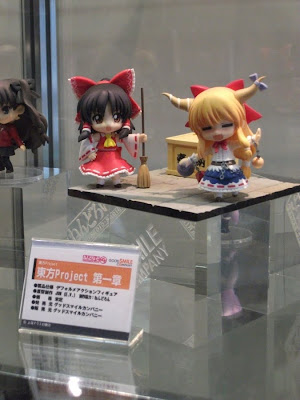 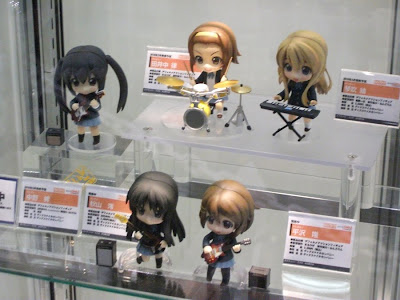 The K-On! Band, All Nendoroids 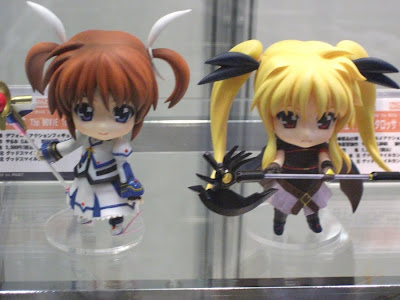 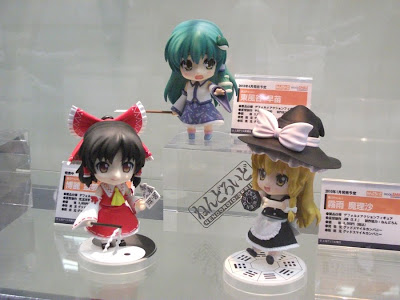 Soon to be added: Marisa and Sanae Nendos! 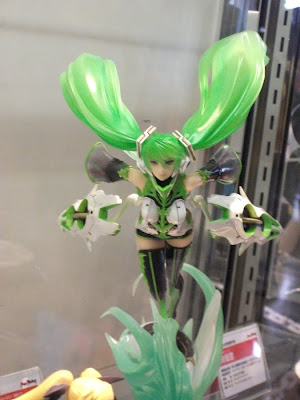 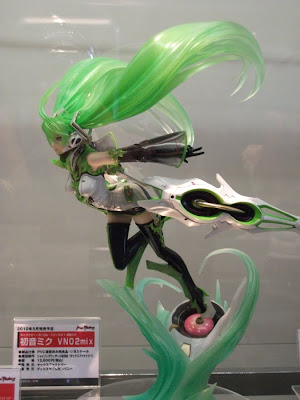 Now moving on to Cosplay!

Today was the only day I got to take Cosplay photos... 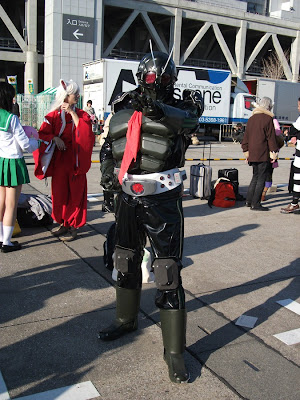 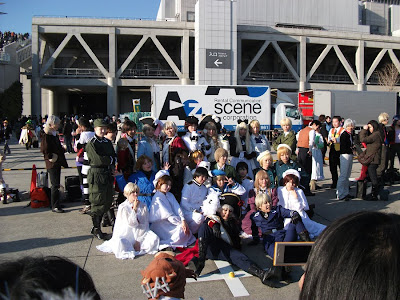 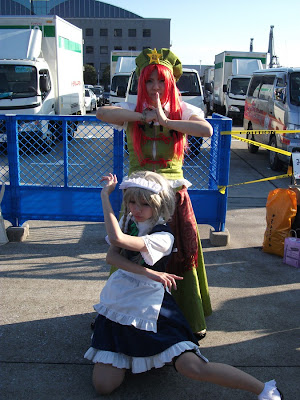 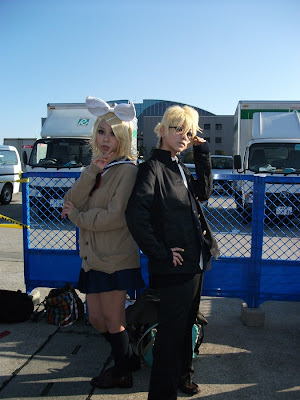 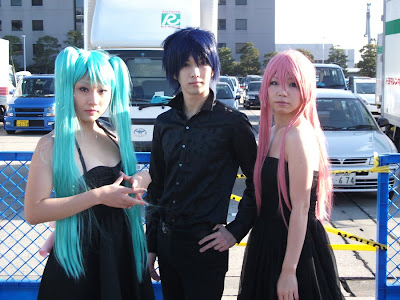 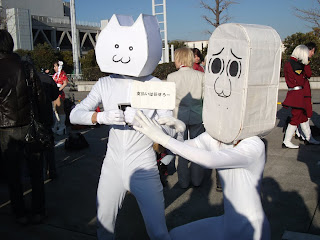 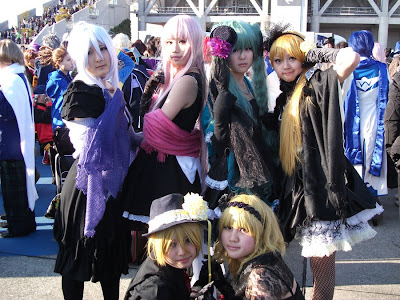 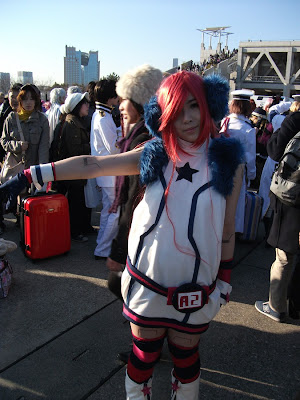 Annnndd that was it for the Cosplay pics

As I was leaving the area I saw the people who bought a ton of stuff using the delivery service for taking their stuff home...: 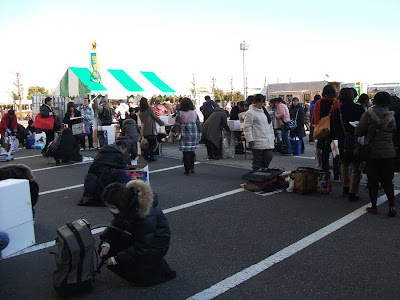 Here`s what I got by the way, 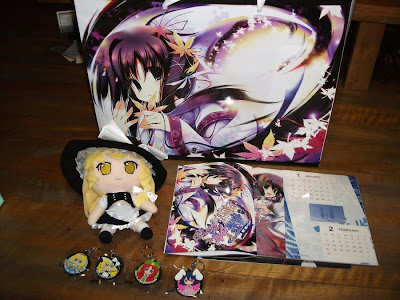 -A Set Package from some circle

-Touhou Keychains from another commerical booth 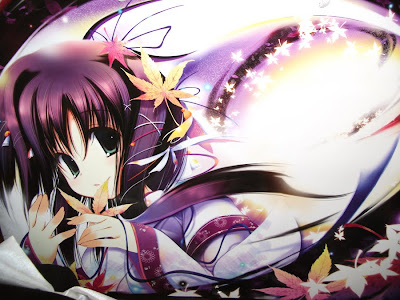 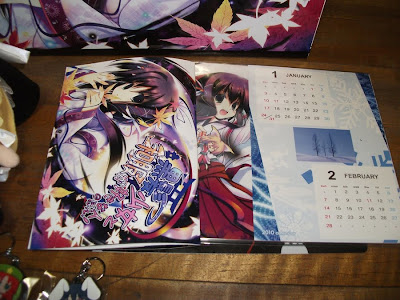 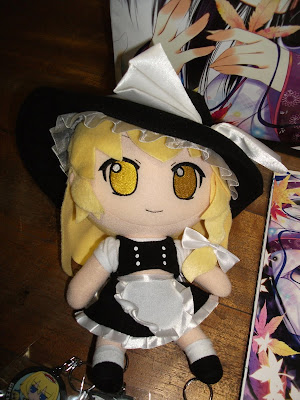 Marisa! I`ll go in depth about her later. 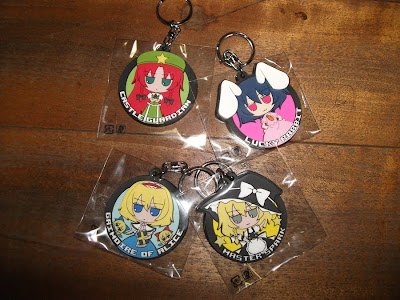 I went to the Panasonic Building and Met up with Arina (arima-shiro from Deviantart) We`re meeting up again tomorrow and I`ll be sharing my table with her. She`ll be selling one Hetalia Comic.

Anyways, I was pretty wiped out but I had to get ready for tomorrow.

This is how I plan my table to look, with the equipment I also bought today: 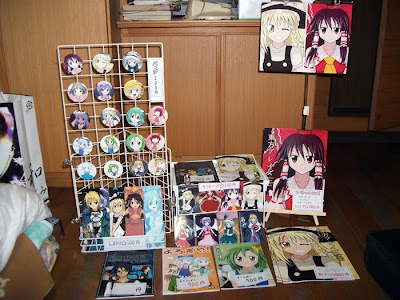 All right That was Day one!