Anyways... Its cold as its been here in Tokyo, actually today is rather warm :) 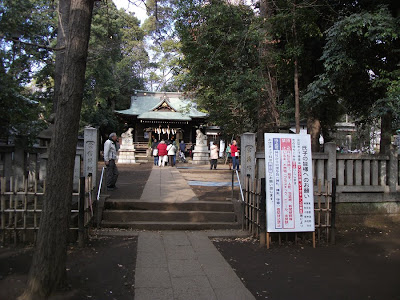 The Japanese have a tradtion of going to the Jinja (Temple/shrine) on New Years to Pray (called Hatsumoude, first visit) and do other activities. On New Years Day this Place had a huge line, I didn`t bother going in. Couple days later though people were still doing it as seen above. 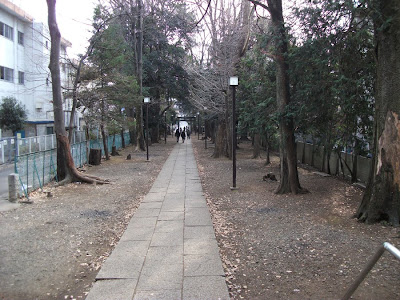 Long Path to the entrance 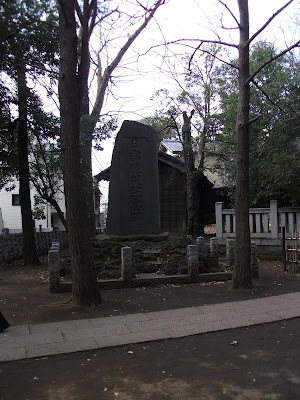 To the Side of the Jinja 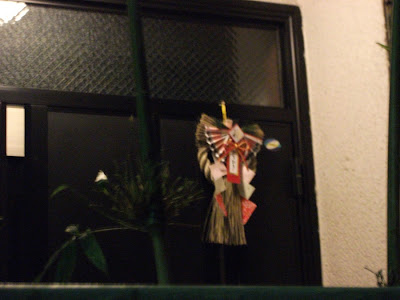 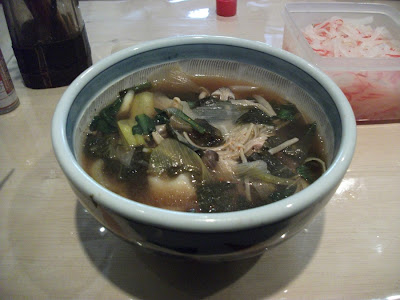 Ozouni is a traditional soup eaten during New Years, It varies from place to place but mainly has veggies and Mochi in the soup. I ate too much this day. 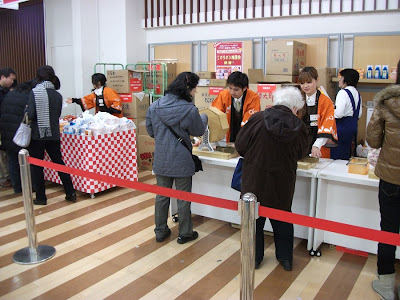 Finally, I went to Daiei (big 7 floor department store) at buy some books and they were having a Garapon Lottery/prize drawing thing. You`ve seen it before probably, you spin that Octogon shaped thing and a little ball pops out, and depending on the color you get a prize. 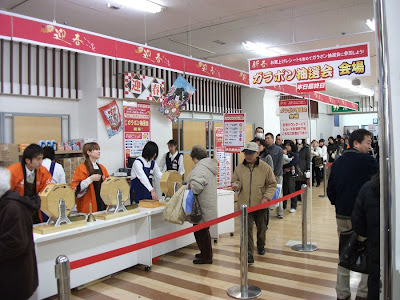 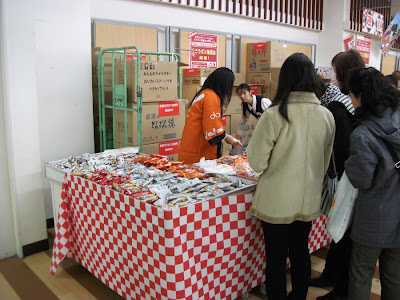 They had some candy as consolation prizes I guess lol

Well, thats all the stuff about new years I got, 2010, we got a big year ahead of us, lets make the best of it!