Tokyo Has its own Disneyland but also another Park called Disney Sea!
I went with a group of friends yesterday and took a ton of photos- check em out: 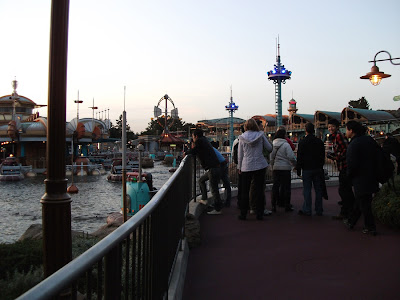 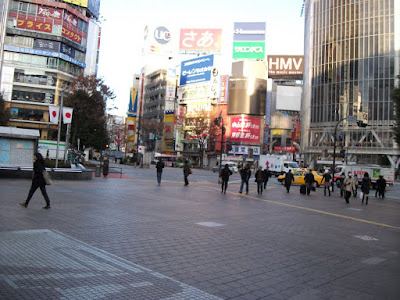 ...well this isnt disney, its Shibuya. I just posted this cause I never have seen Shibuya so empty. I guess it does get like this early in the morning lol. 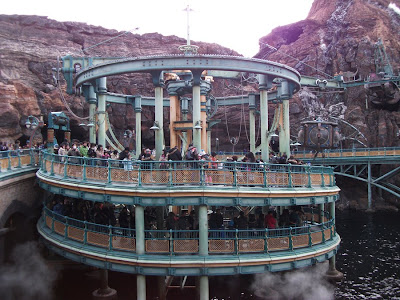 Disney Sea was pretty cool, it was almost like Universal and Islands of Adventure 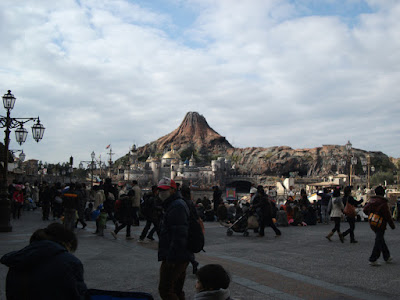 Disney Sea is divided into seven different areas like Universal: 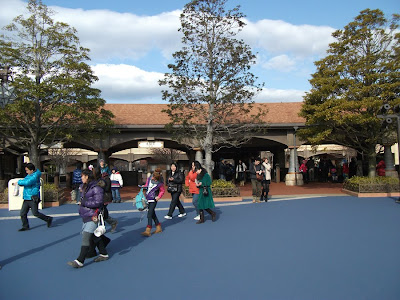 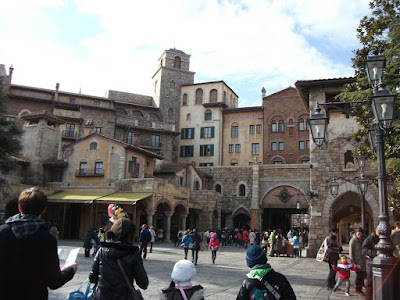 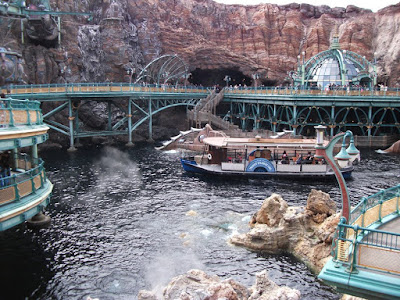 In the middle is Mysterious Island 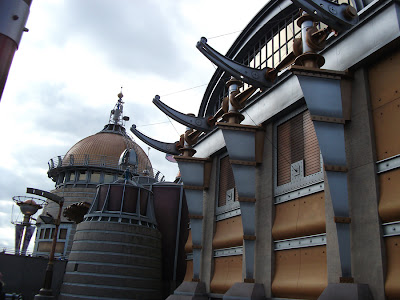 Port Discovery. We rode the Storm Rider, a Simulation ride of a plane going into a storm. 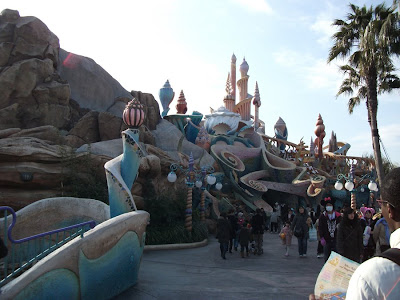 Mermaid Lagoon. The entire park lights up at night. 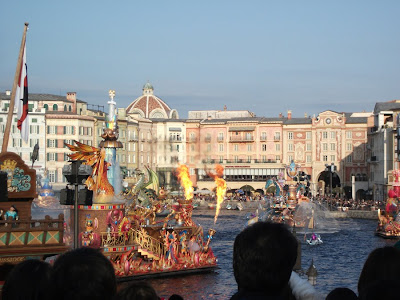 Performance at the Harbor 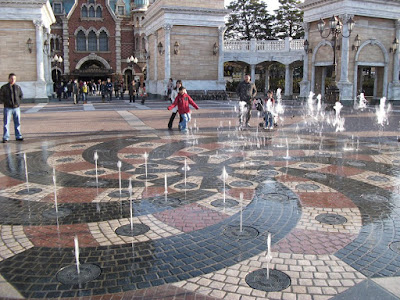 There were a lot of fountains. We played and got wet XD 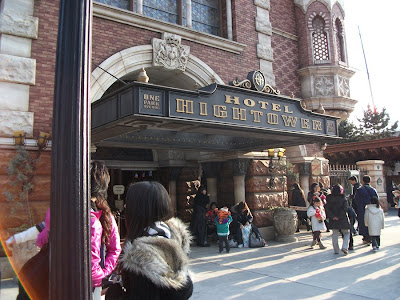 Tower of Terror in the American Waterfront 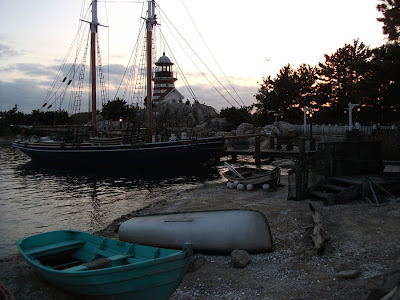 Nice decorations by the water 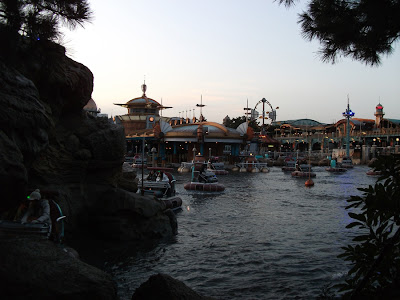 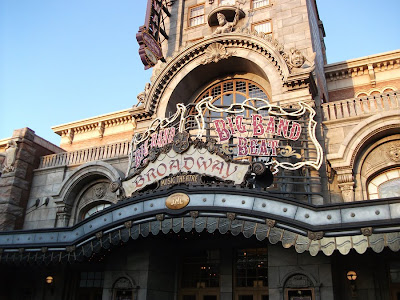 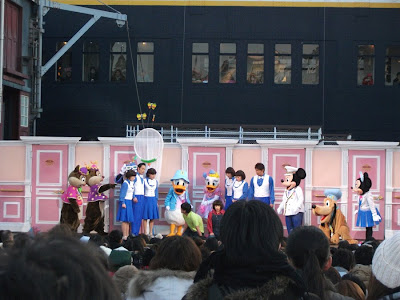 Performance infront of the Cruise. The Japanese staff voice that does mickey imitates the english voice XD 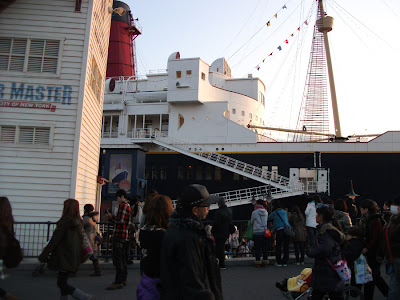 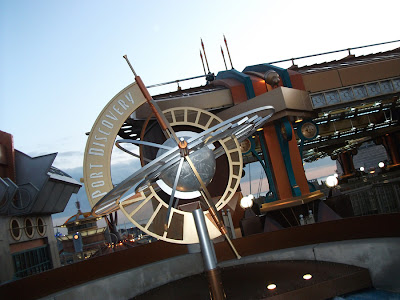 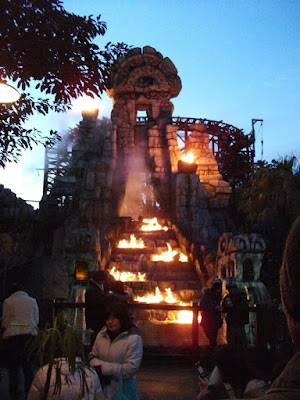 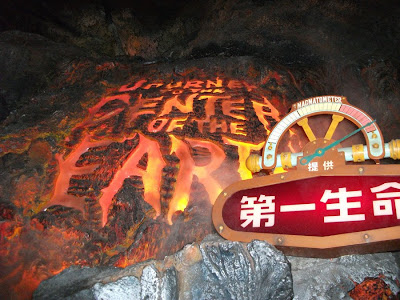 This Ride was awesome. 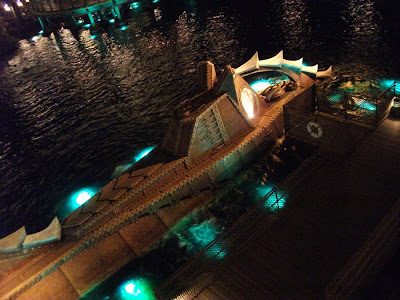 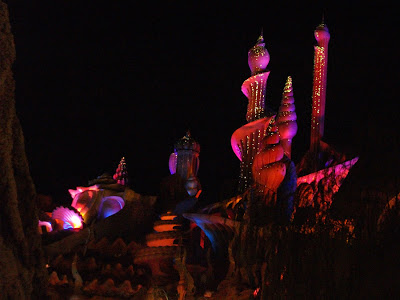 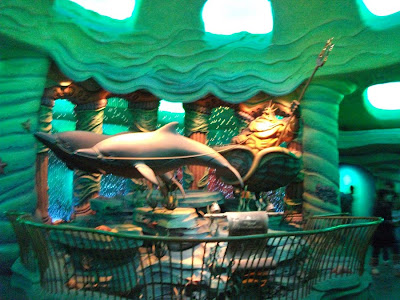 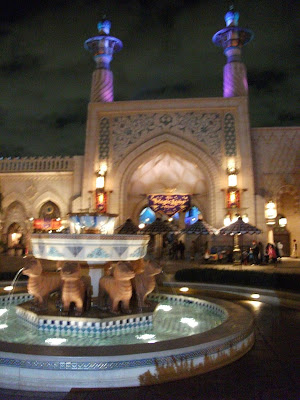 The Arabian Coast. We rode the huge Merry-go-round. 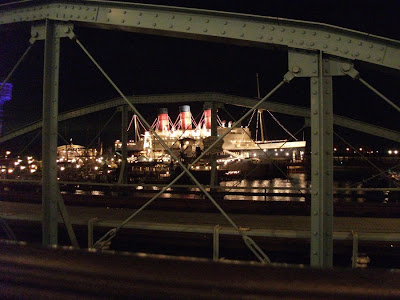 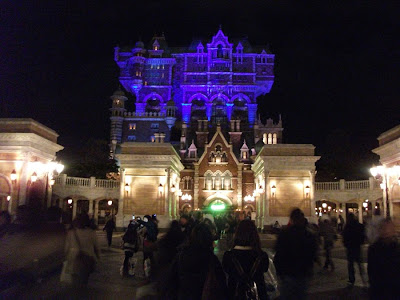 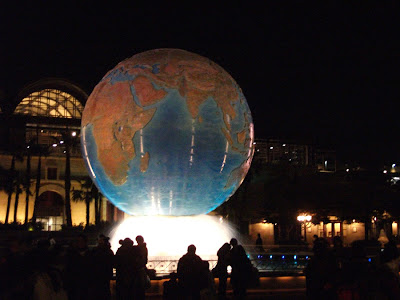 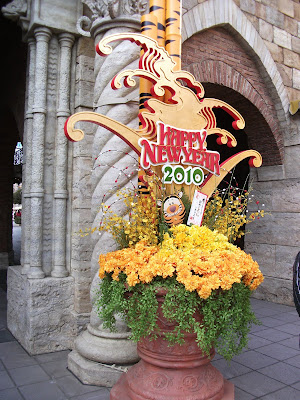