W00T! My prize machine skills are still hot XD
Got two figures in one day at the Taito Station Arcade!
Azunyan figure and PV Yui Figure!
Azunyan in the box- 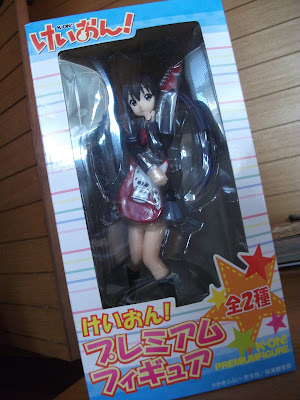 Swear I thought this was Ui at first.
This is the costume from the "fuwa fuwa time" Promo Video
when they first played it live in season 1. 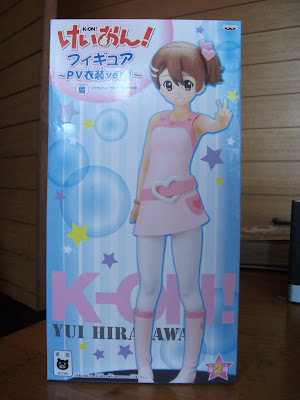 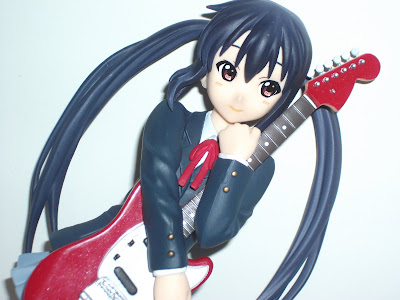 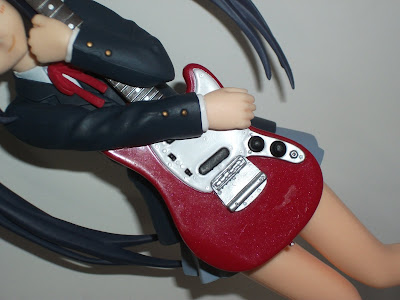 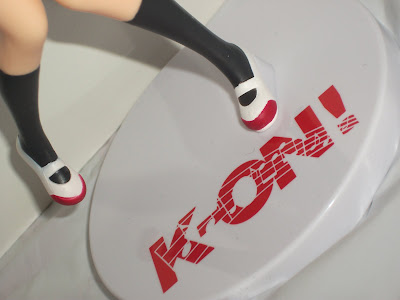 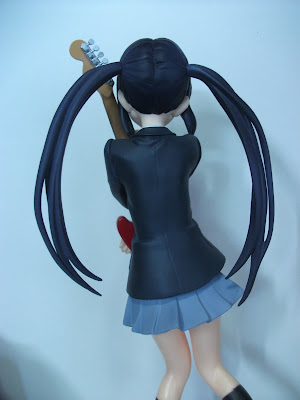 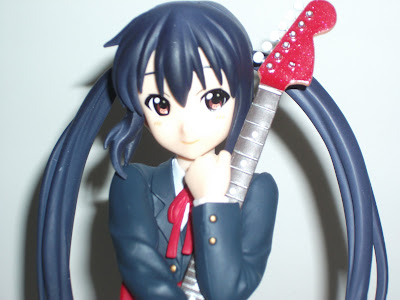 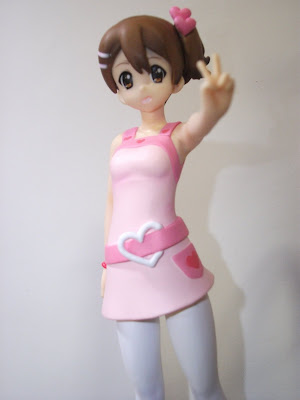 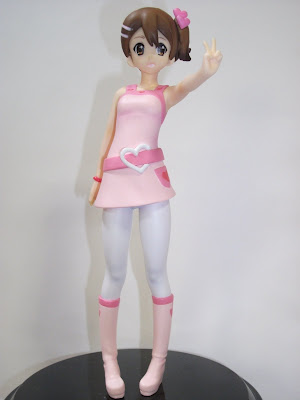 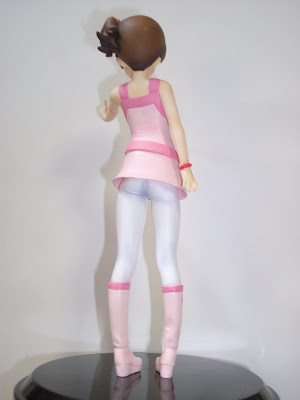 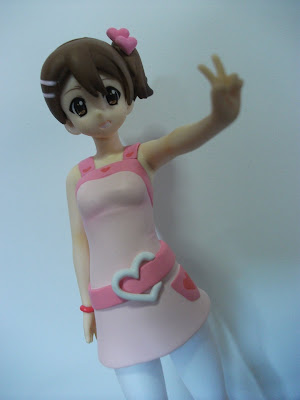 I actually got Azusa thanks to the pity of the Taito guys.
They set it up for me to get after I got it down well with 10+ tries.
But hey, I could have bought it at Akihabara for 1800yen,
but I was able to get it from the game with less than 1500yen!
So looks like I won this time!
Yui one was a bit easier to get, though it took me 600yen.
Anyways- the prize bag was pretty big carrying home <3 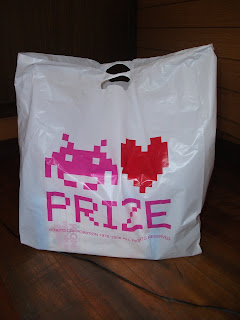