Went and watched the Haruhi Movie on release date! XD
It was day before Valentines so I thought I`d see it that Saturday than on Sunday.
I went to the WALD cinema in Shinjuku! 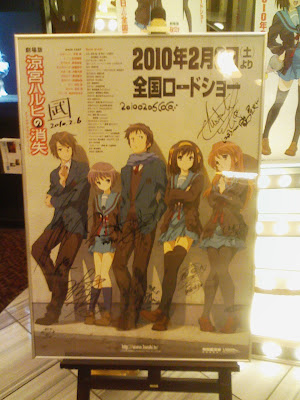 Signed Movie Poster Displayed at the ticket counter. Signed by all the Seiyuu-sans >< 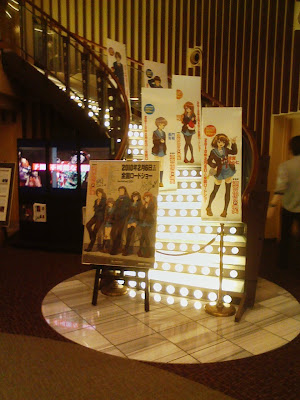 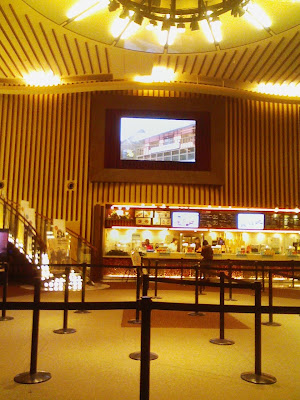 Can barely see it, but the screen was showing the Gintama movie trailer 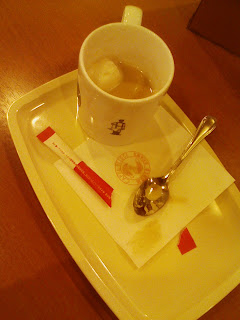 had time to get coffee before going to the theatre 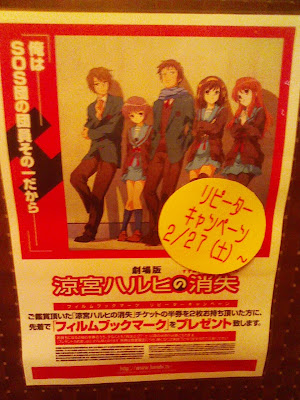 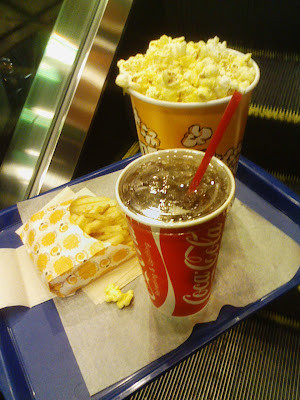 Popcorn set. Came with fries.
Finished most of it before the movie began lol 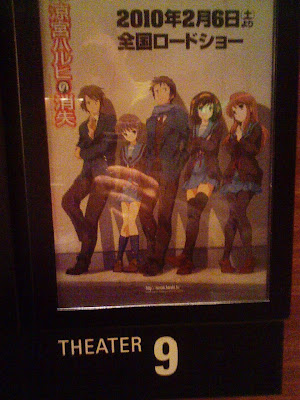 Before entering the theatre 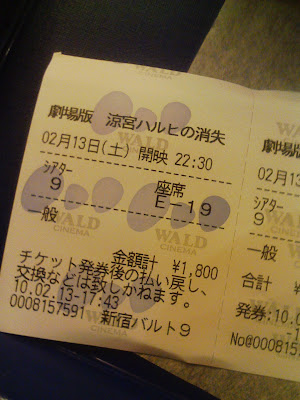 My ticket :3
I`m a Haruhi Anime watcher, and have read some of the manga but I wasnt one who read the novels before hand. All I can say it it was done well to me, I felt the scenes I took a peek at in the Manga were done way better on the screen.
It had references to the second season, So I would suggest watching the Second season, if not at least `sasanoha rapsody` and the first, second, and last `endless eight episodes`
But yeah it was pretty good ^^ Sure beats the crumby Second Season Episodes for sure.
Posted by Kxela at 6:26 AM

you are soo luckyy! O.O
congrats on awesome poster!

akk no no lol I didnt get to have it, it was just on display XD

I wish I could have it though.

ouh :D well then, you are so lucky that u were able to watch the movie! >v<v